A company is only as good as its employees and Walter Thompson pride themselves on theirs. From employing local apprentices to offering further education through their academy scheme, Walter Thompson value the contribution of each staff member.

Walter Thompson would like to recognise the amazing service that Kevin Holmes, Les Martin and Keith Noddings have made in reaching their 20 years’ service for the company. Times have no doubt changed significantly throughout the construction industry since they all started but the one thing that’s stayed the same is their commitment to the company.

Kevin joined the company as a joiner back in 2000 with Jonathan White (Contracts Manager at the time and still to this day) and started refurbishment works on Bowes-Lyons House in Barnard Castle. He gained invaluable experience on future projects at Dunelm Court and Wilson Street.

Kevin says “Sites have changed a lot since I first started. Health & Safety is even more important, which can only be a good thing for the workers on site. The sites were pretty basic back then but as technology and the industry has progressed so have the sites and now the working conditions are much more favourable.”

Les Martin (Driver & Yard Manager) started in August 2000 and has seen a lot of vehicles come and go in his time. He still loves the open roads and can be seen in his Walter Thompson wagon driving up and down the country delivering much needed supplies and plant to our many sites.

Keith Noddings (Financial Director) started in April 2000 in the Accounts department as has worked his way up to become an integral part of the FT Group and became a Director in 2012. 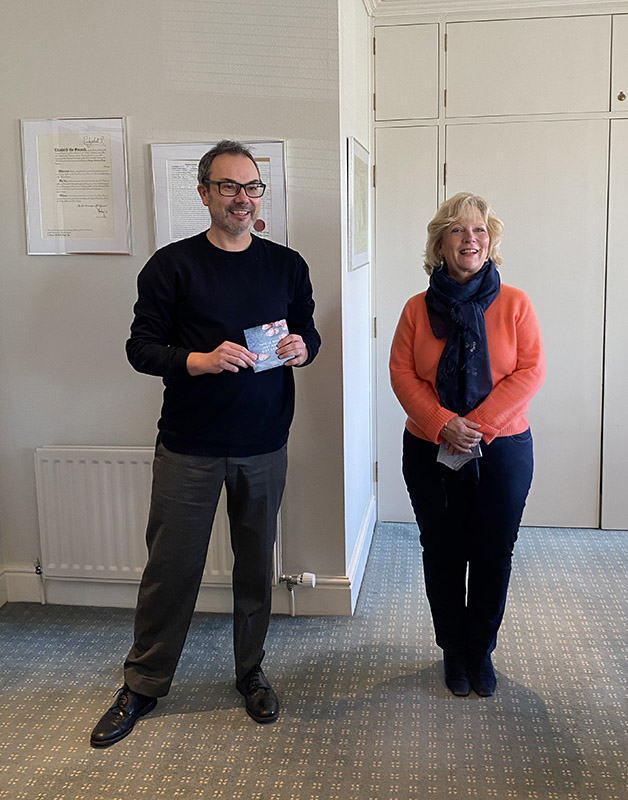 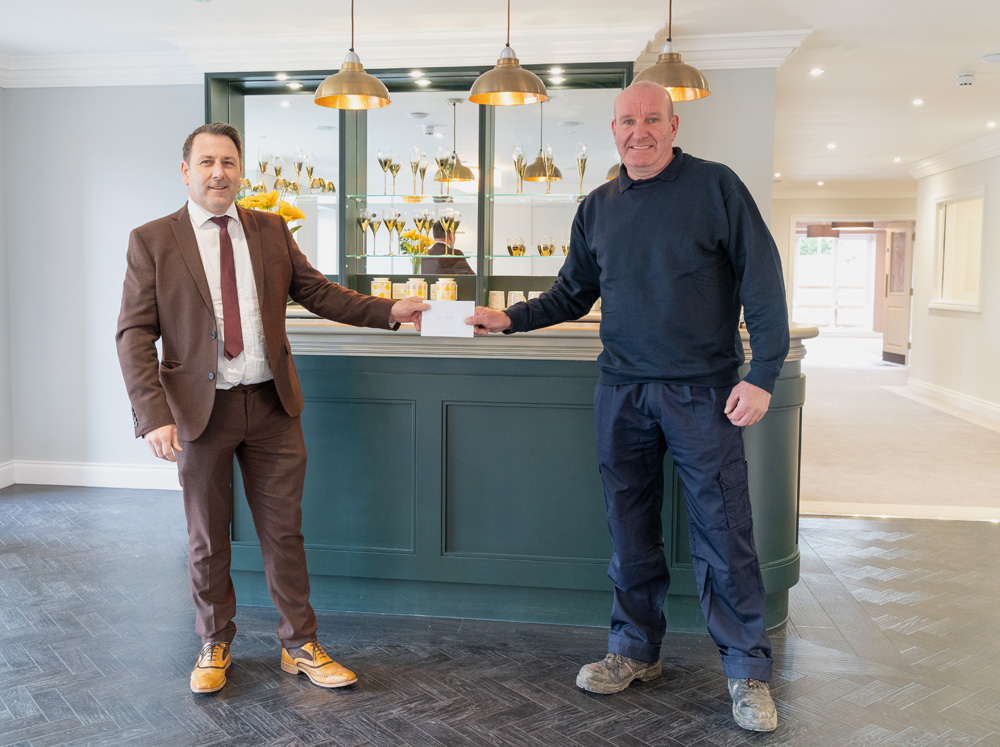